Association of Commercial Judges − Business expertise for the judical system
Thank you for taking an interest in our association and in the role of honorary commercial judges! 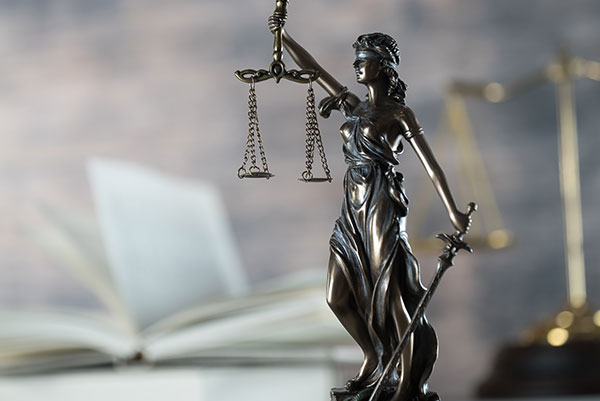 
Commercial judges are part of a long tradition that goes back several centuries. They perform a vital function in the judicial system and legal practice. Their story began in 1508, when the first German commercial court was established in Nuremberg. Ever since, commercial judges have been committed to absolute neutrality. Their expertise contributes greatly to confidence in the administration of justice.

Our association was founded during the Weimar Republic and re-established in Berlin in 1951. It has over 120 members who currently serve or have previously served as commercial judges and hence are part of the commercial divisions of the court system. They consider it a privilege to work in this jurisdiction for businesspeople and hope to recruit more volunteers for the role.

You can join our association by being appointed as a commercial judge by the Senator or Minister for Justice. The association comprises businesspeople from a wide variety of industries who take on responsibility by actively participating as judges in business-related court rulings alongside their professional lives. In so doing, commercial judges apply their personal and professional experience for the public good as part of the third branch of government, voluntarily and without remuneration.

There are no upcoming events at this time.